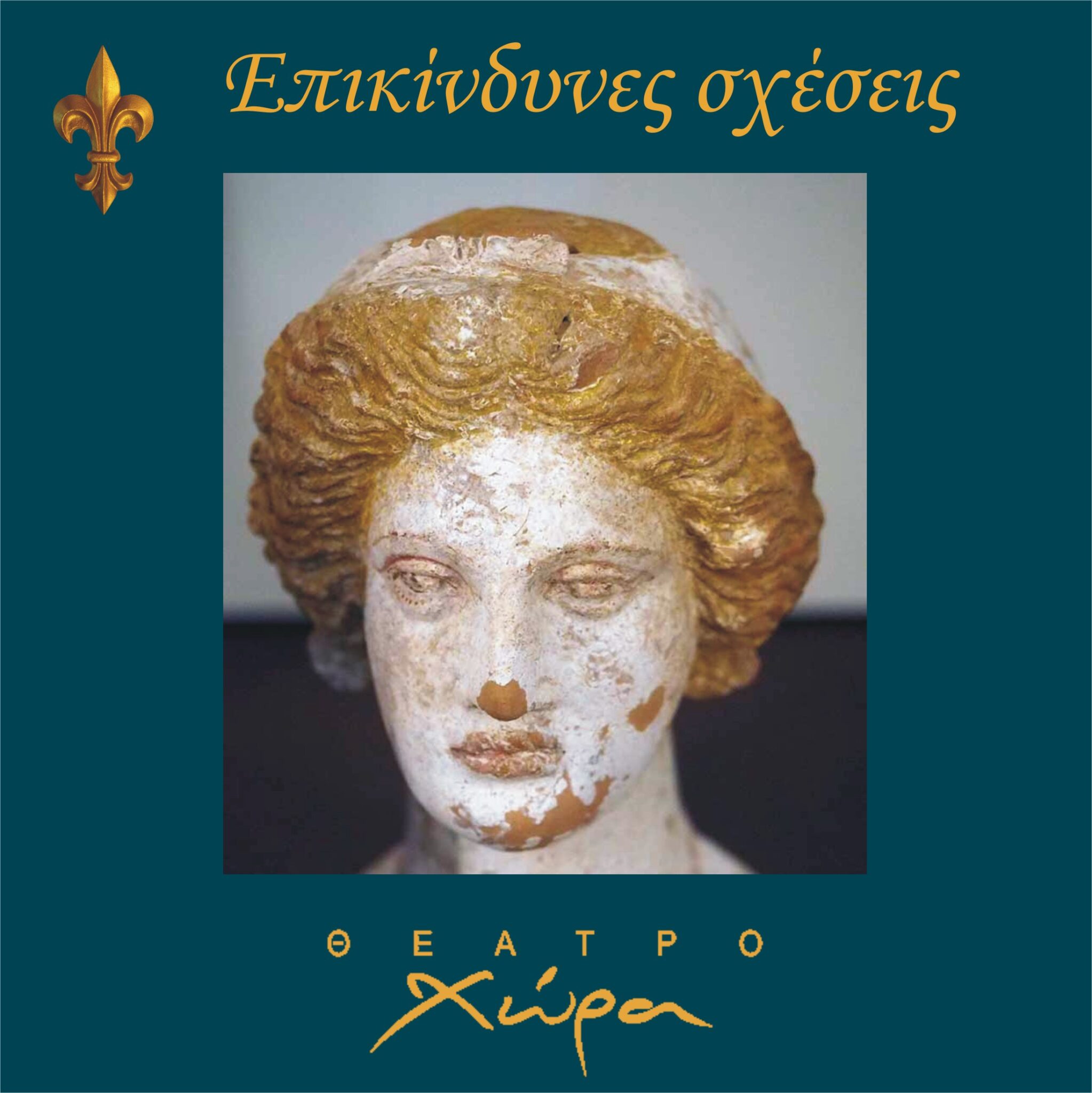 At the Chora Theater

based on the homonymous work of Chonderlos de Laclos.

Baroque dance appeared at the end of the 17th century, when the baroque style in all the arts prevailed in Europe. Its features are movement, curves, flow, ornaments and contrasts.

In Baroque times a nobleman in France had to know three things: To ride, to use a sword and to dance. The French court codified the steps of dance and laid the foundations of dance art in Europe. Many steps of traditional French dances were incorporated through a more noble form. So anyone that danced, either in the court or in the city, had to follow certain rules. 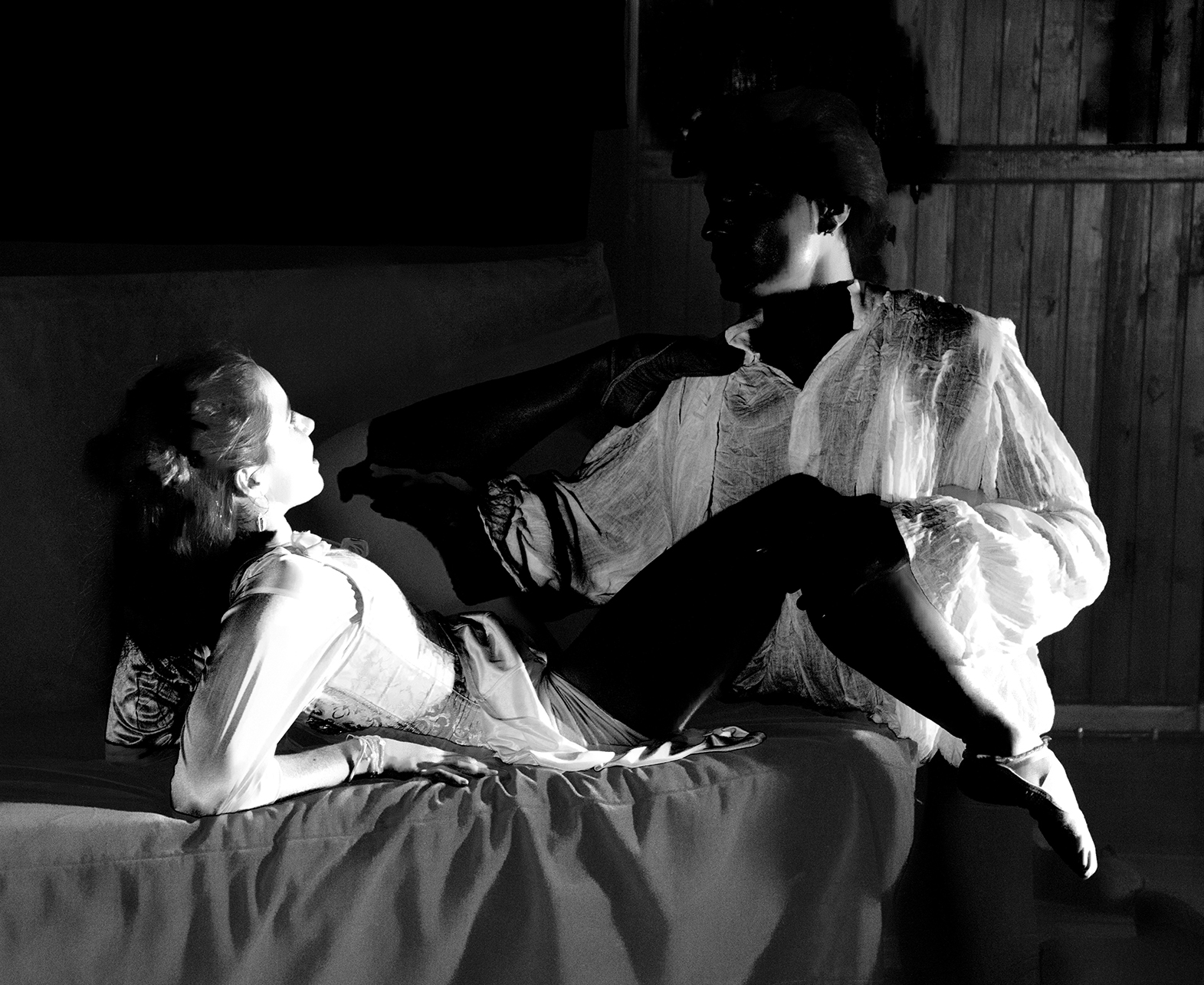 The novel, written in the 18th century, was banned from publication as scandalous. Nevertheless, it was widely circulated in the society of its time, reaching as far as Marie Antoinette, in whose possession a copy without the cover was found.

How do you dominate through love and

how do you gain in love by dominating?

16-year-old Cécile, whose marriage has been arranged by her mother, becomes the instrument of marquise de Merteuil, her unknowingly anti-envy, and of the ruthless Vicomte de Valmont. The first wants to take revenge on her lover who leaves her to marry Cécile. The second wants revenge on Cécile’s mother who interferes in his other dishonest plans.

But how does the young chevalier in love Danceny surrender his beloved to the mercy of her destroyer? How does the innocent  Présidente de Tourvel  fall victim to her pure feelings?

Lying and charm are the weapons of the two conspirators. Merteuil’s penetrating gaze reaches the core of souls. Valmont’s seduction plays on honest feelings. When the goal is achieved, marquise de Merteuil,  thinks she has won. But the price is very high. She will be found alone and the revelations will fatally destroy friends and enemies. 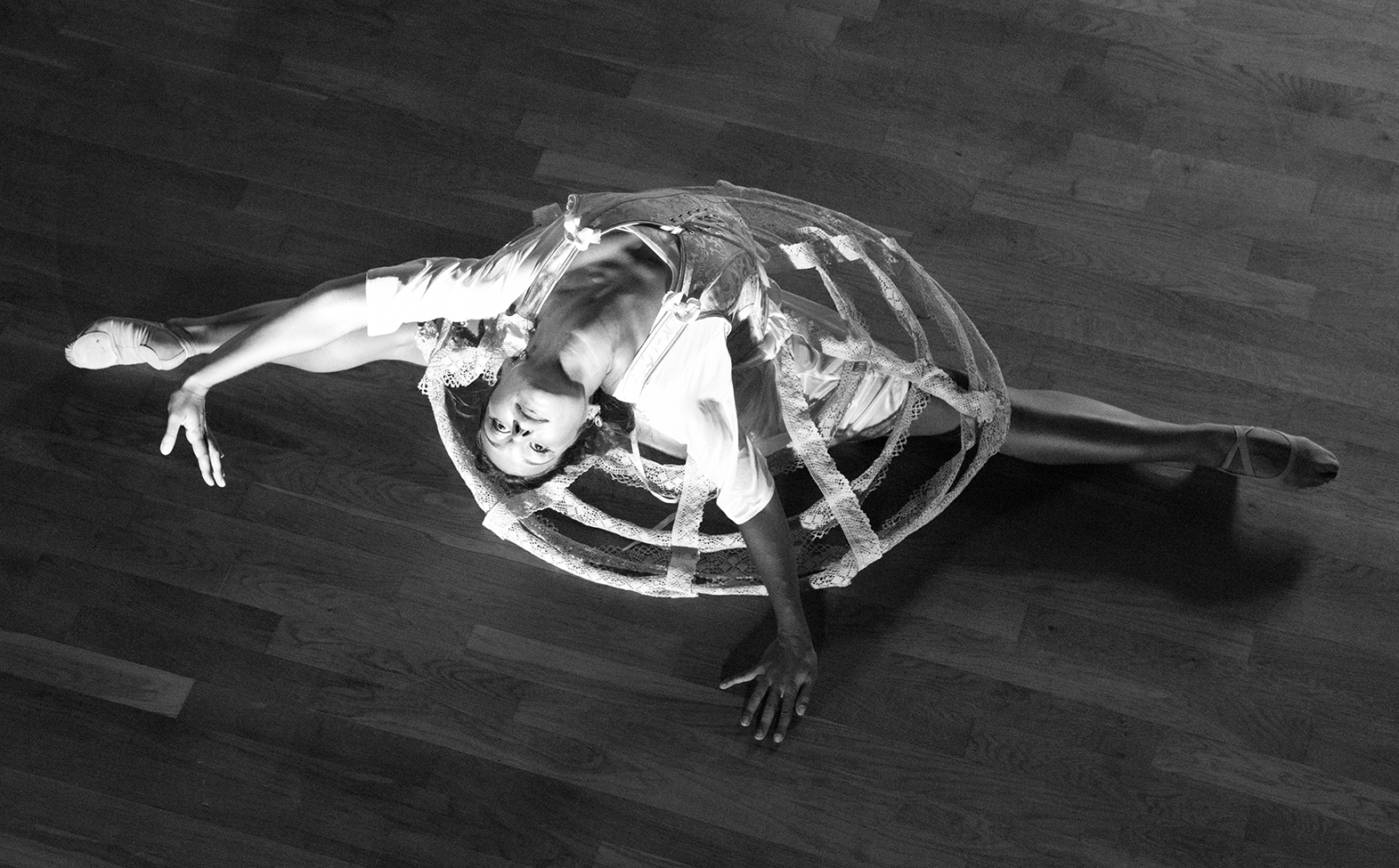 The music of the show is from a number of great European composers of the early to late Baroque period. 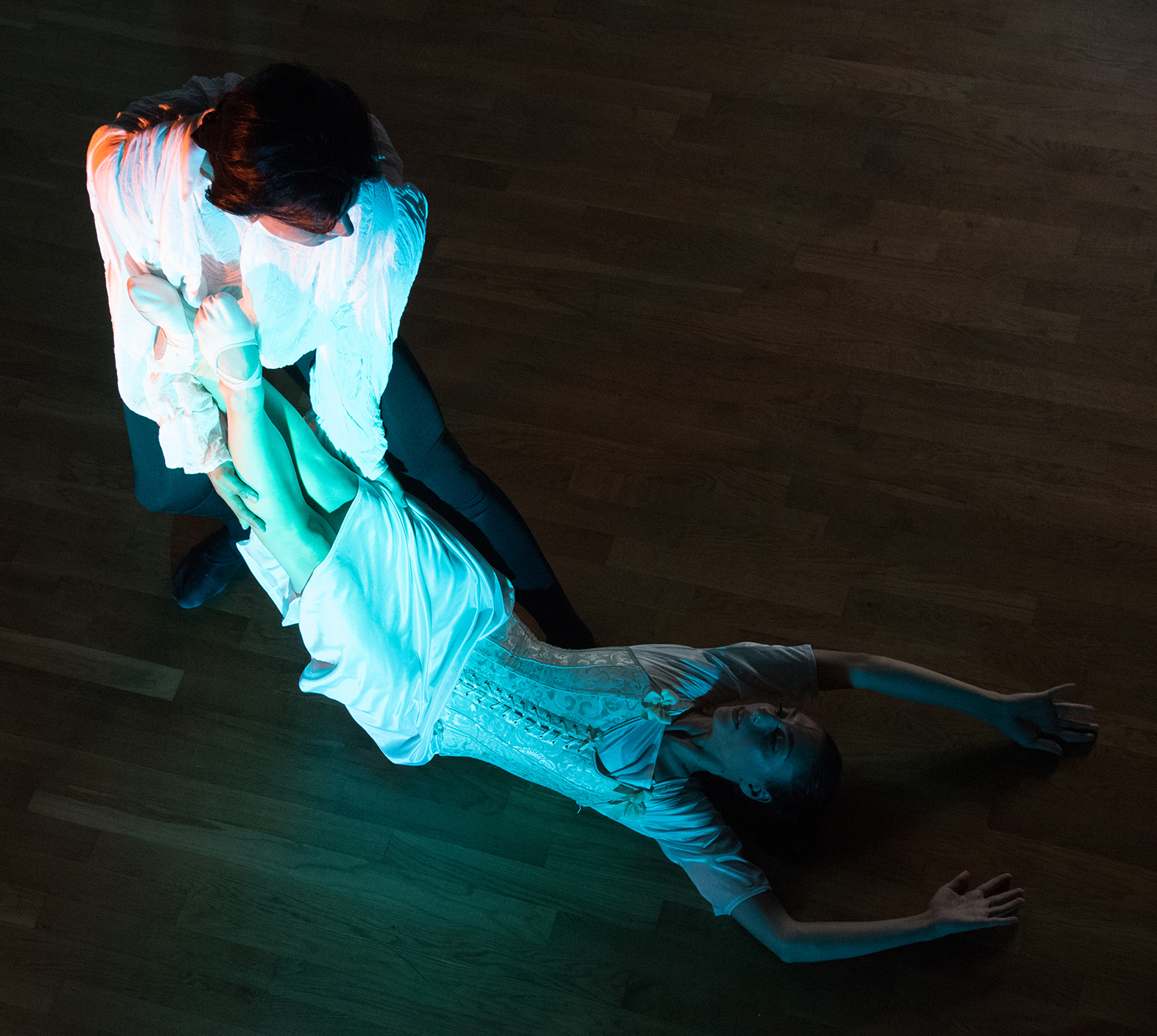 Identity of the show 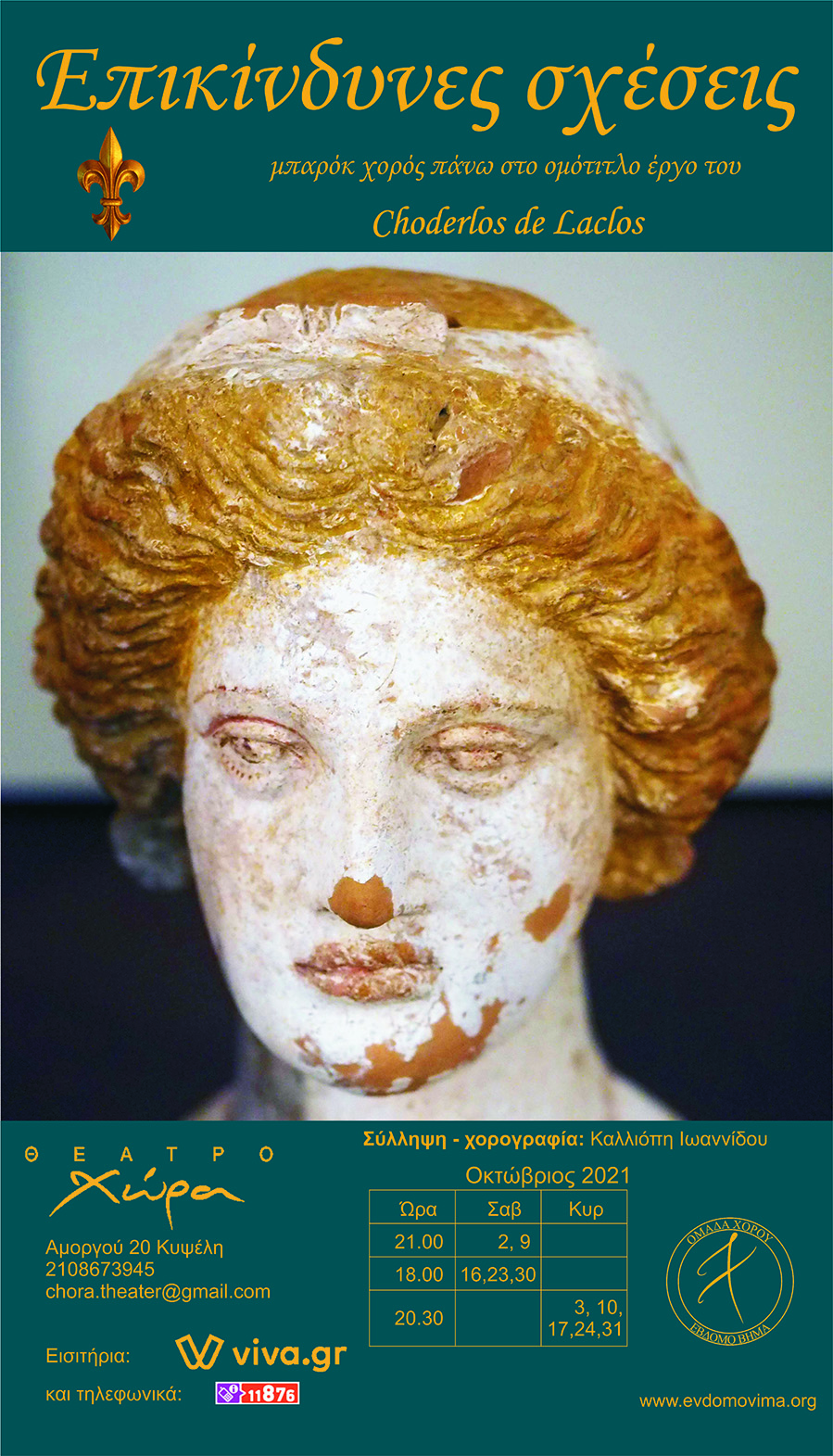 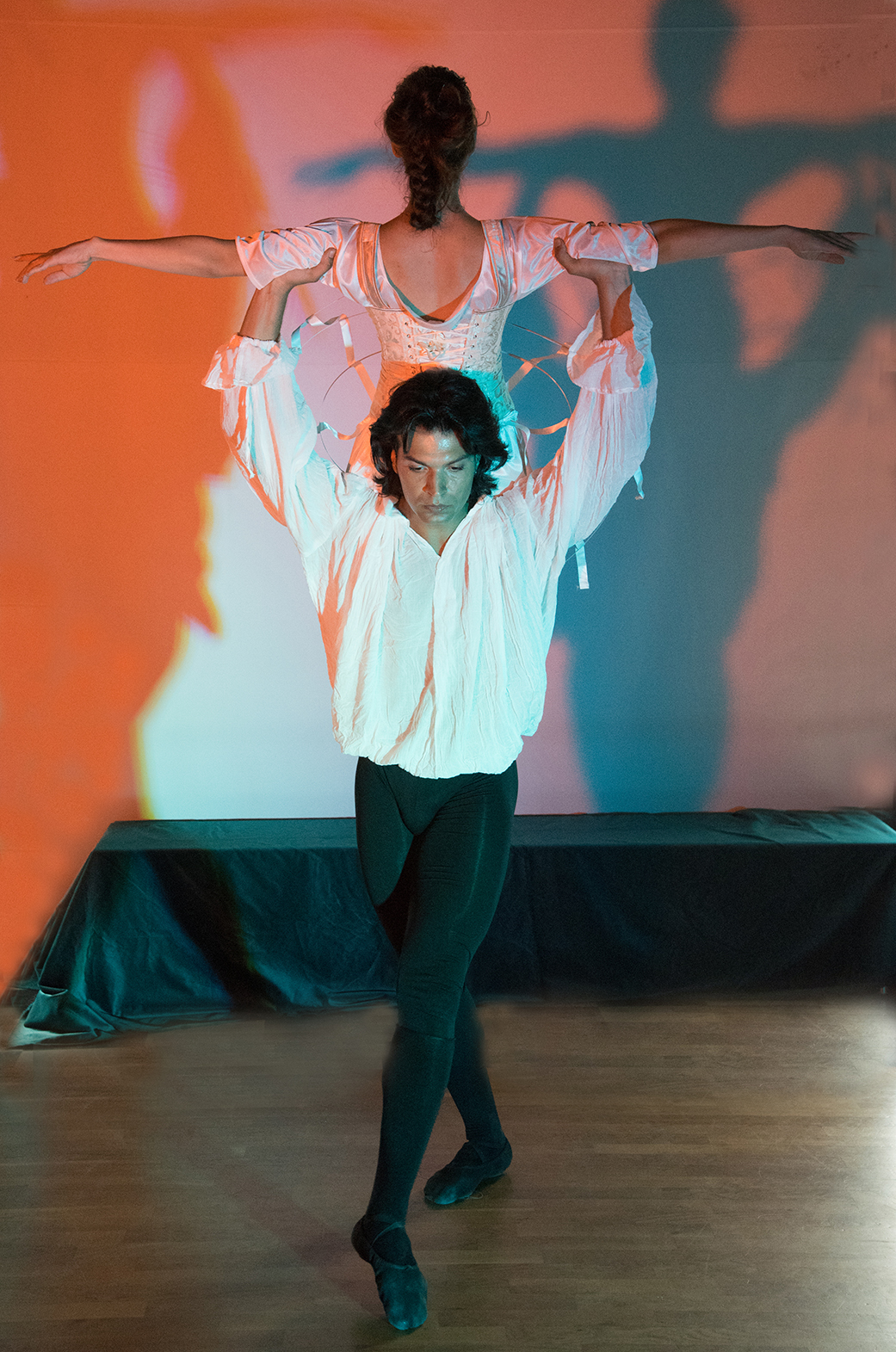 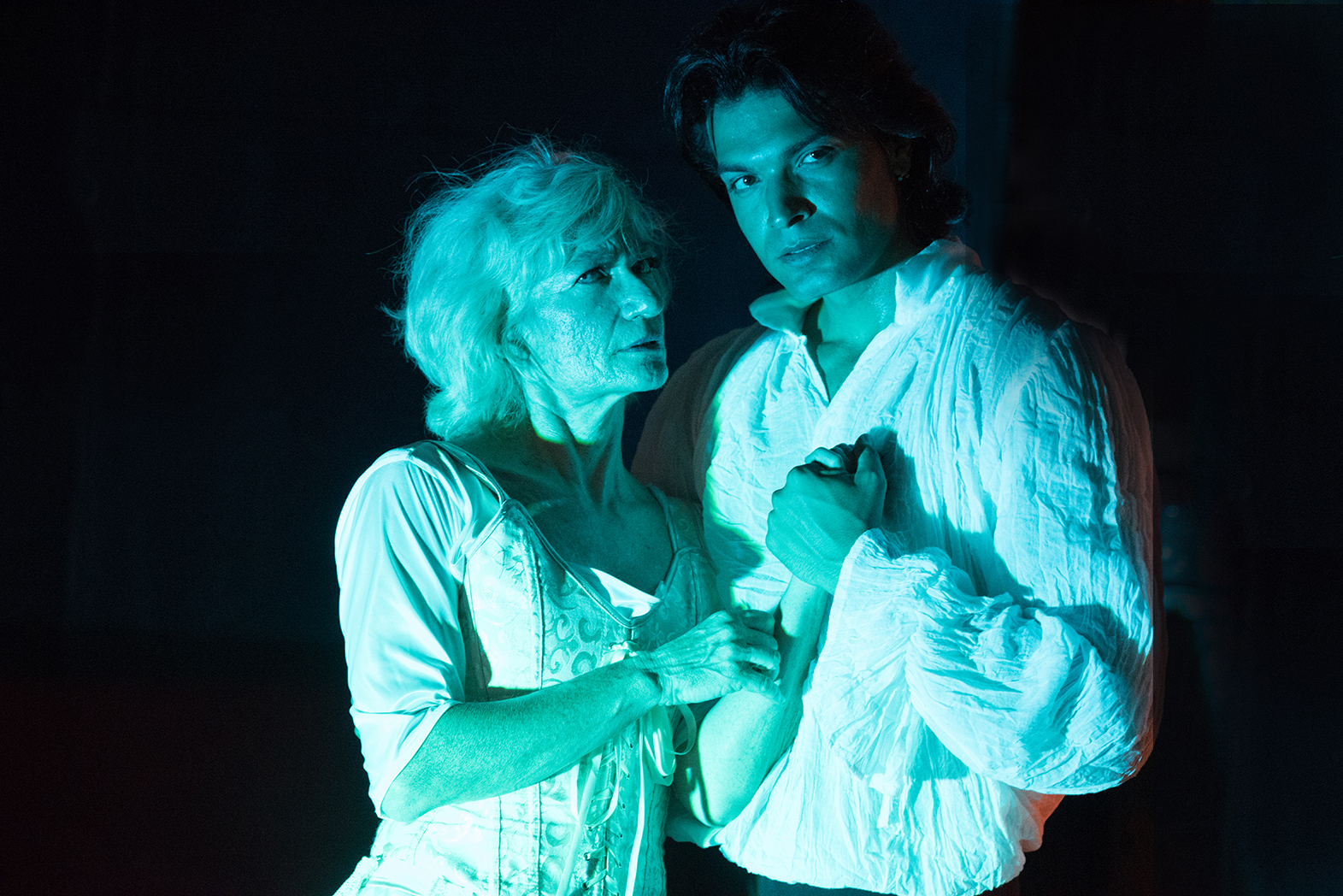 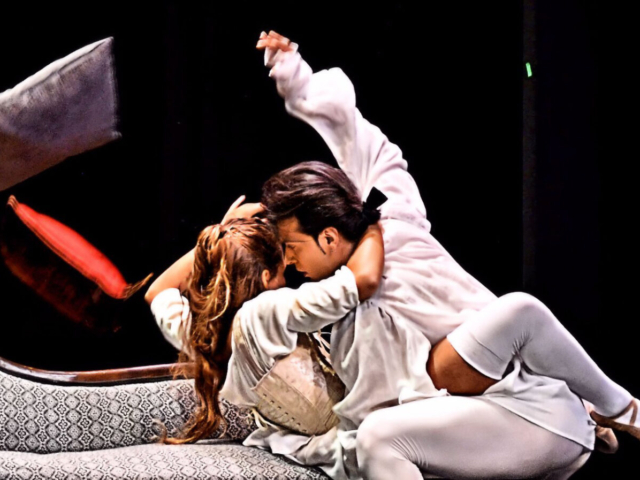 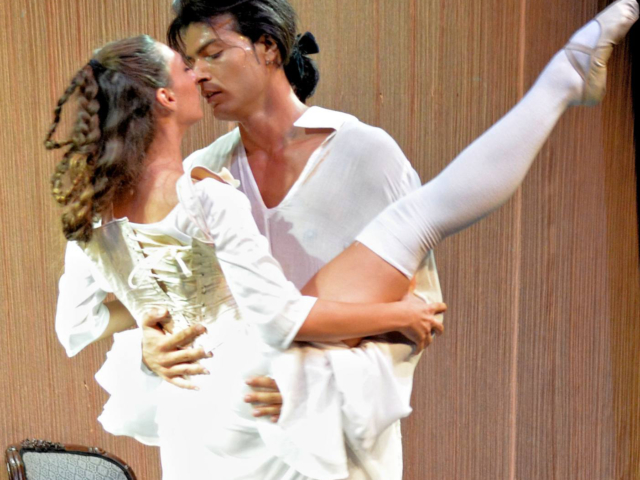 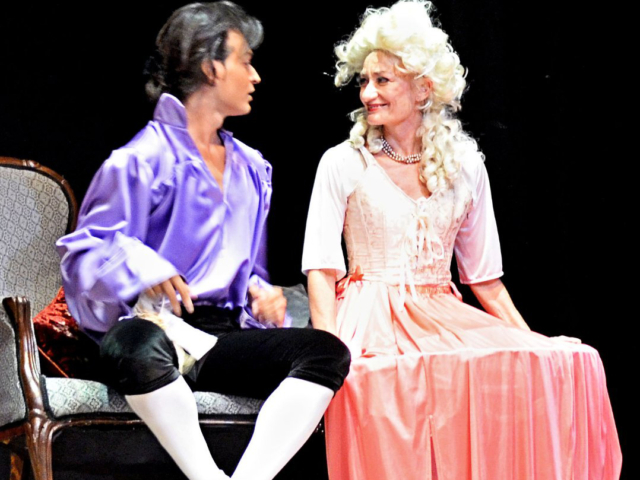 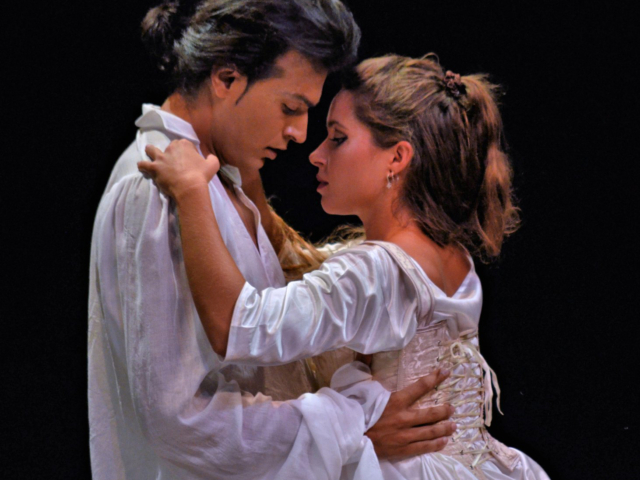 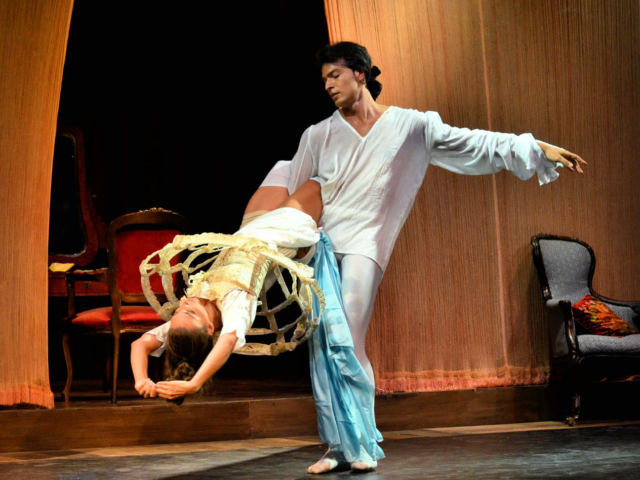 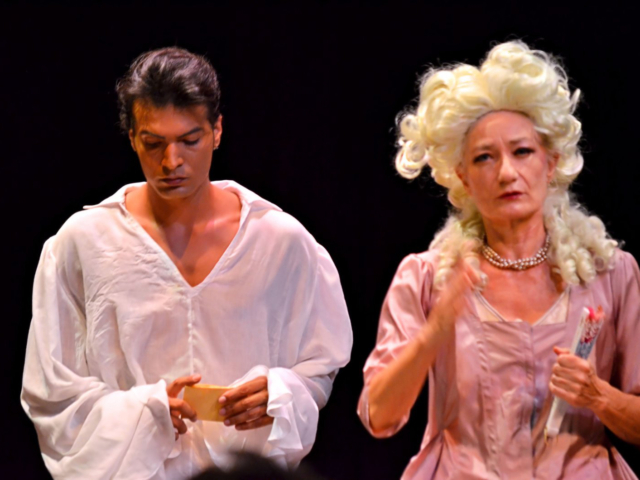 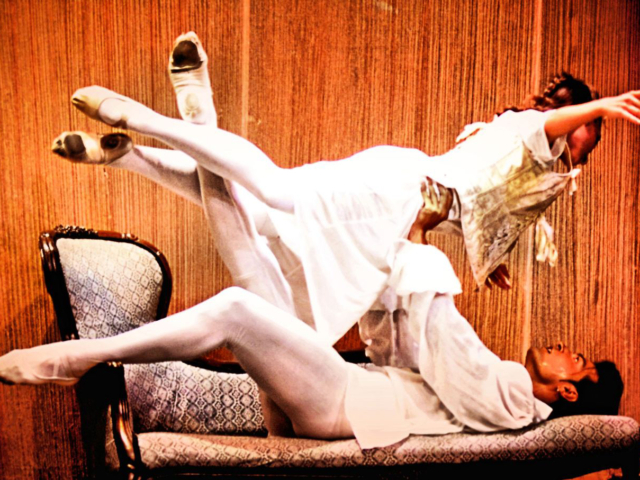 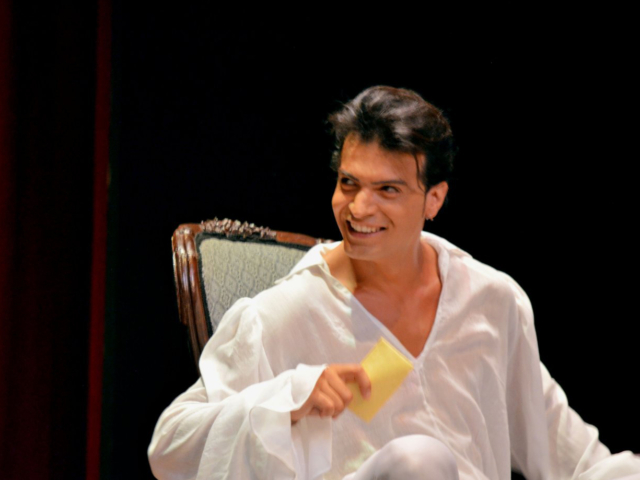 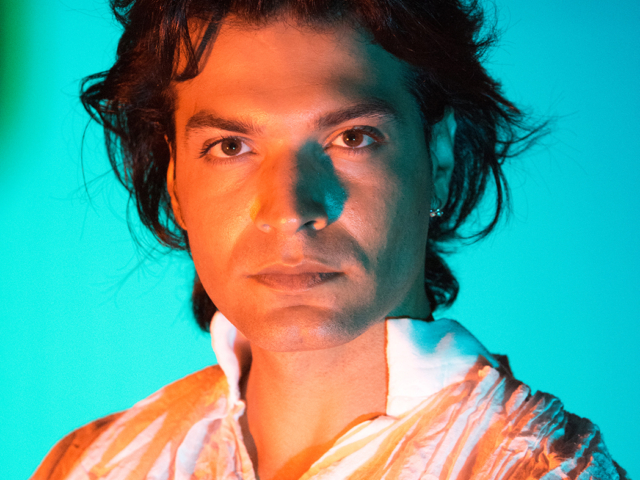 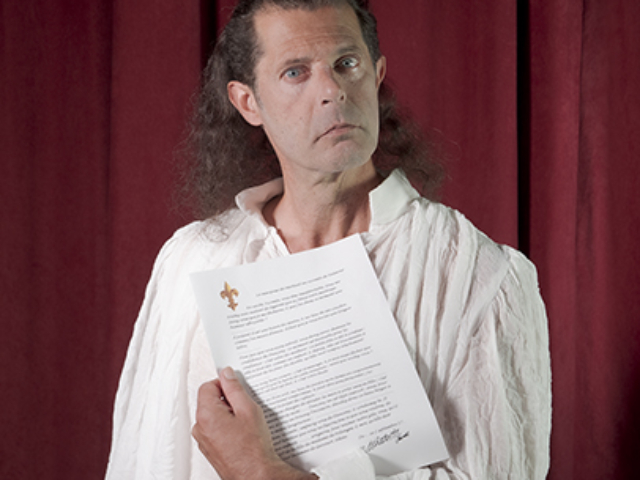 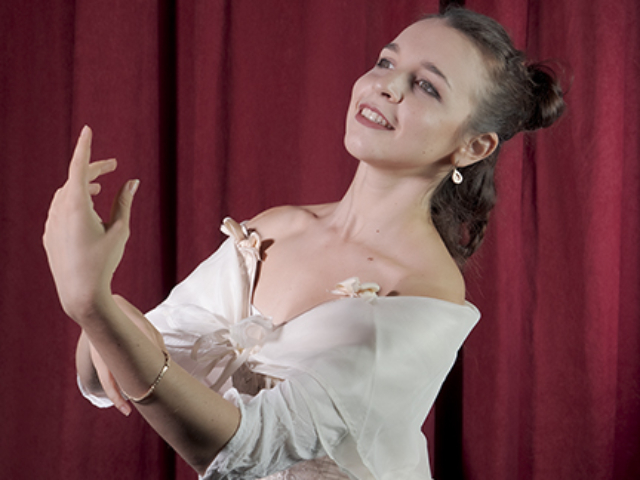 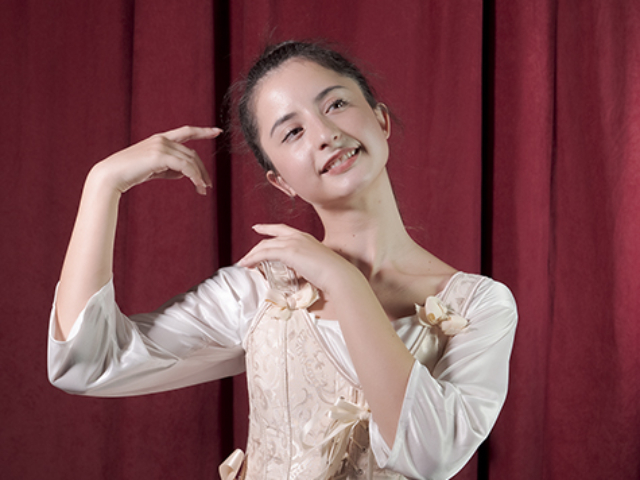 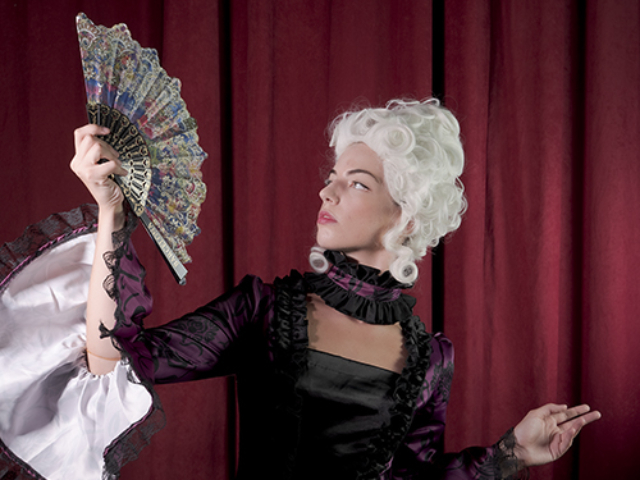 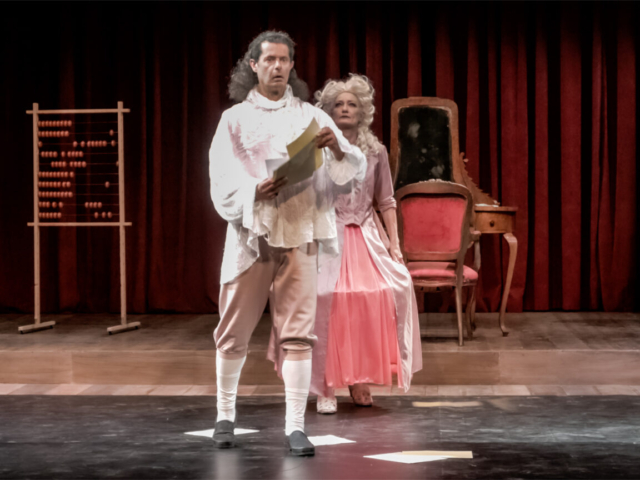 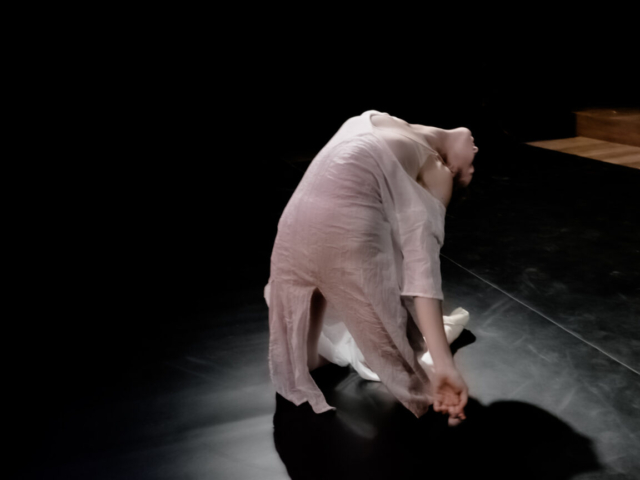 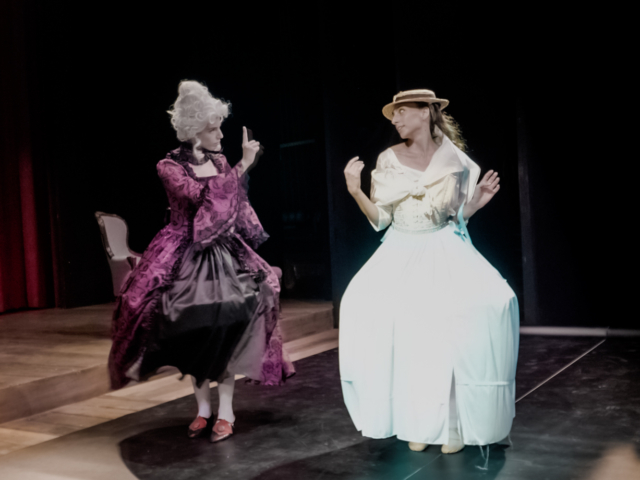 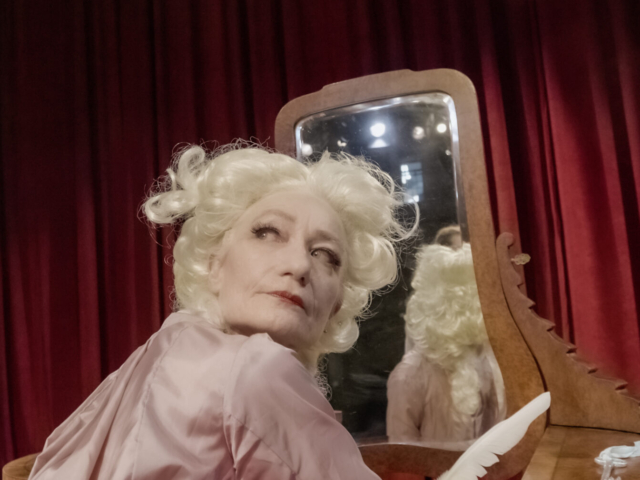