Two evenings – one dedication to the French poet, composer and singer Georges Brassens

with 15 from his songs of total duration 60 minutes

As it was formulated by Katerina Zarokosta in an emission at the 3rd program, on 10-31-1981, the next day of his death:

“Georges Brassens is the poet who sang like no one else the love, the revolution and the anger. Themes of his songs, the pavements of Paris and the fields of the French country. Bums, alcoholics, prostitutes and poverty stricken peasants found shelter in his verses, which, to defend them, reach sometimes the limits of passion. All those who do what isn’t usually done, either because it’s improper or it is considered immoral, are indicated and exiting for Brassens to be made a song. Brassens continued in our age the myth of the damned poet with all the contradictions that includes. Submersion in the immoral, in quotation the improper, the outlaw, the damned, for a resurrection in other dimensions of life”.

The choreography aims to narrate as much as possible, through the movement and the staging, the content of each song, as well as to express the feeling of the music and the poetry.
From the very first contact with the songs of Georges Brassens, his verses and his music talked to my heart. Little by little I came to know the whole of his work. For me, the main challenge in this new work, is to ascribe the verses of each song through movement, as I consider them the same or even more remarkable than its music.

Brassens looks at life with his anarchistic glance, and through his songs he makes us participants of the witty situations that he sees everywhere. He points them out for us, and he narrates them to us through his singular and dense word. Life is full of them, simply most of us pretend to look elsewhere or we look at them in a different way.

The other side of the coin, is him getting deeply moving in the sincere and sensitive way he approaches the human pain.

The songs of the performance run through the whole period of his work. 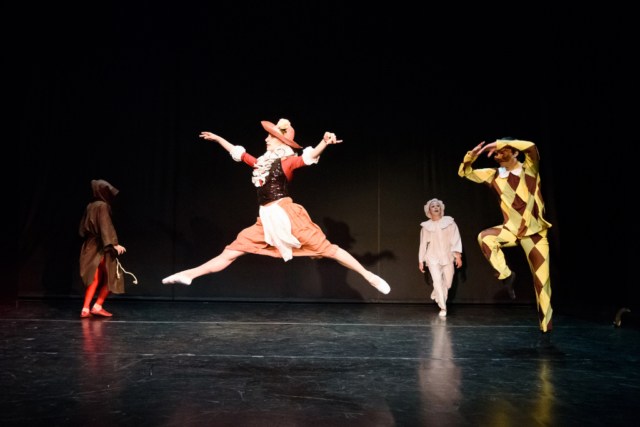 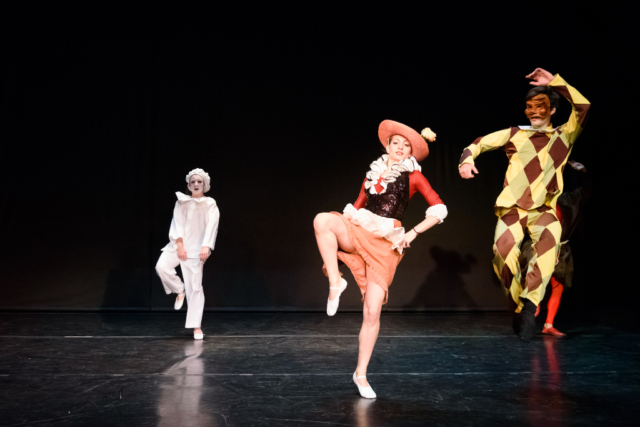 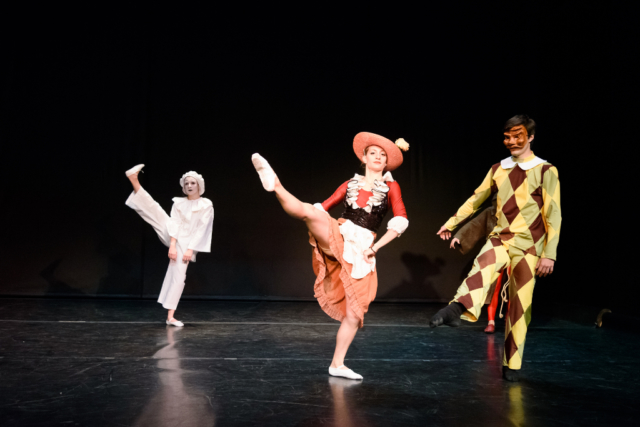 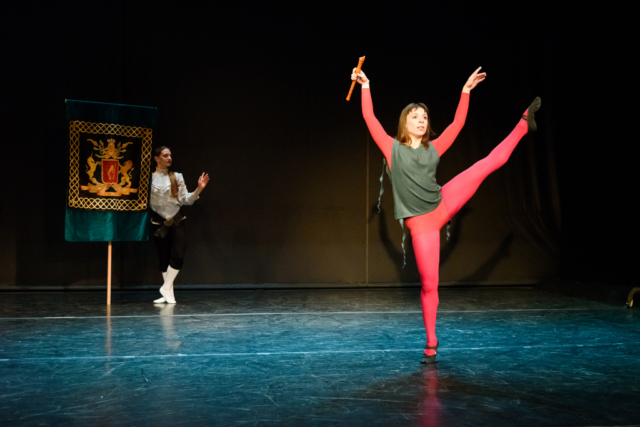 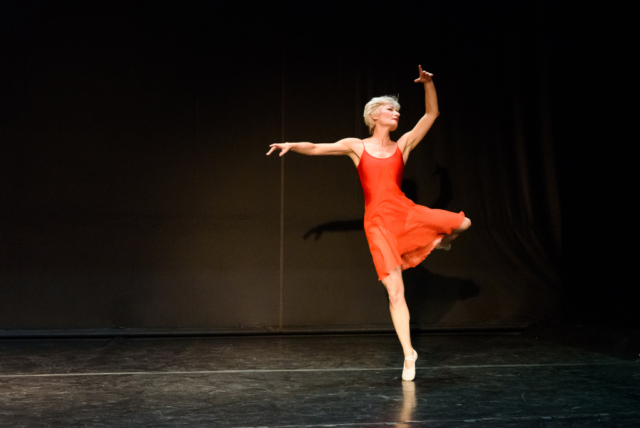 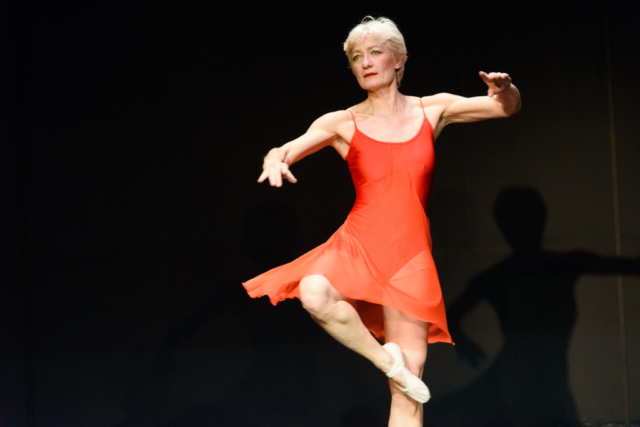 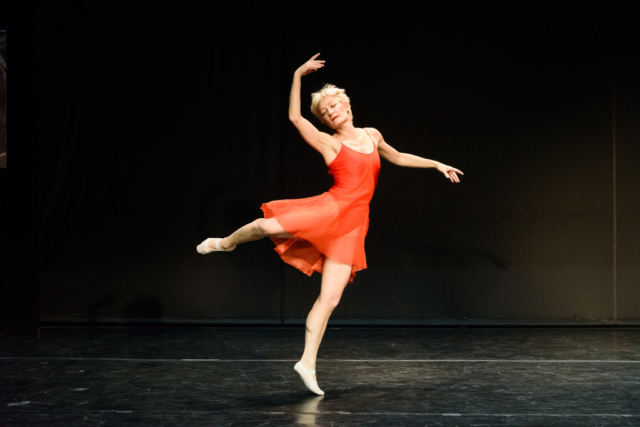 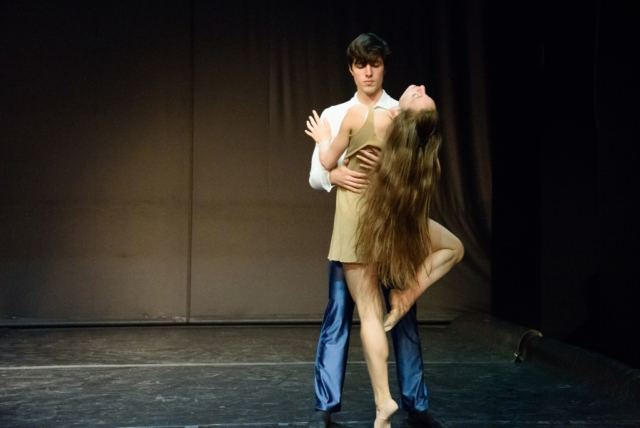 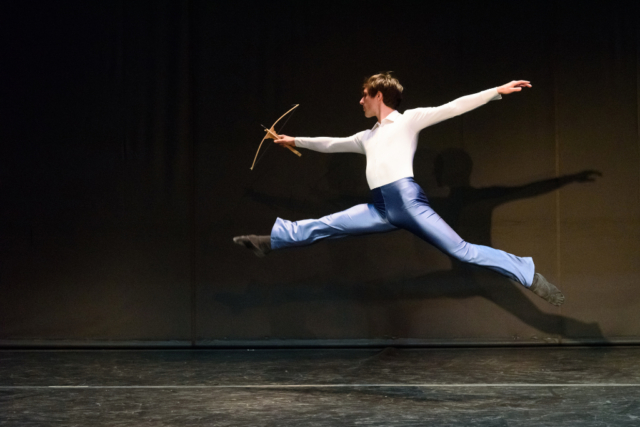 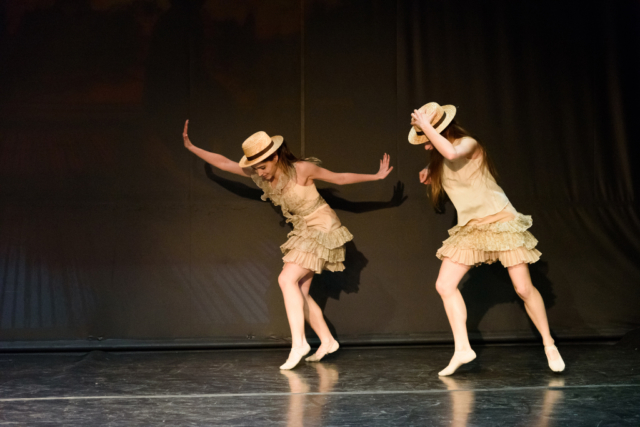 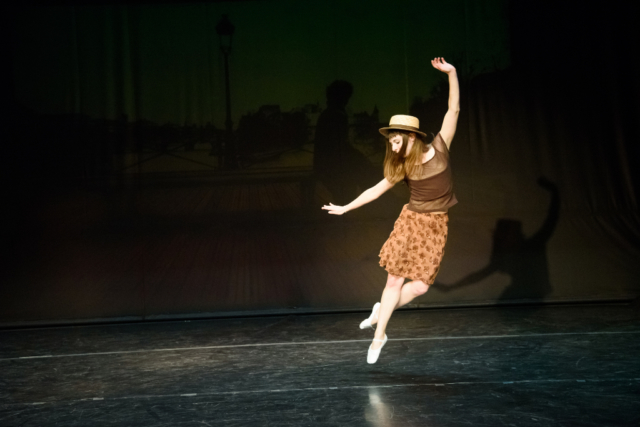 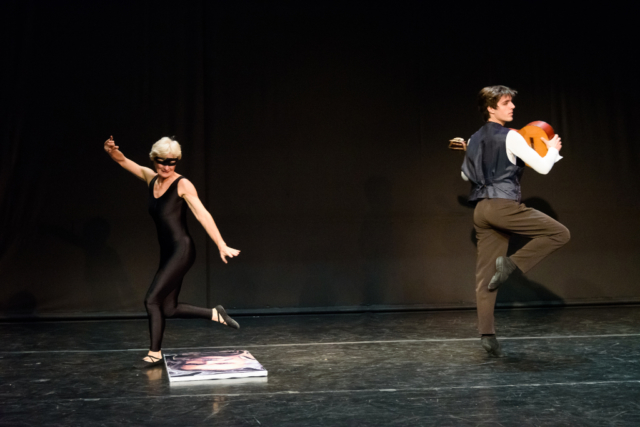 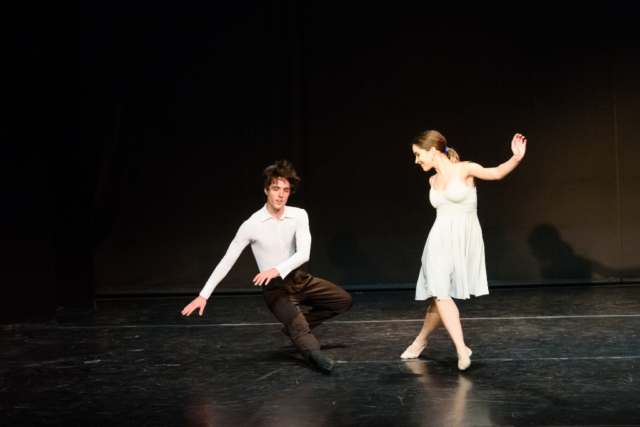 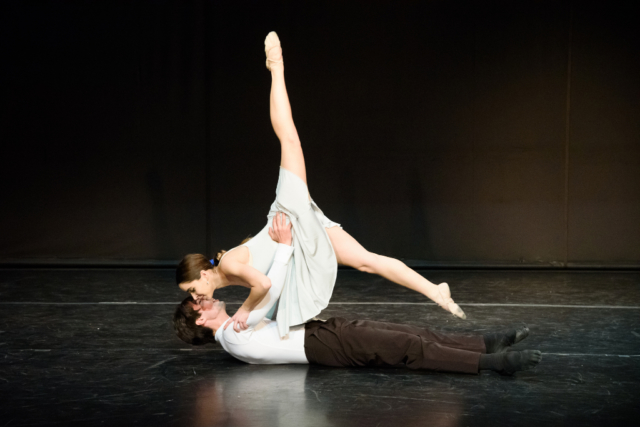 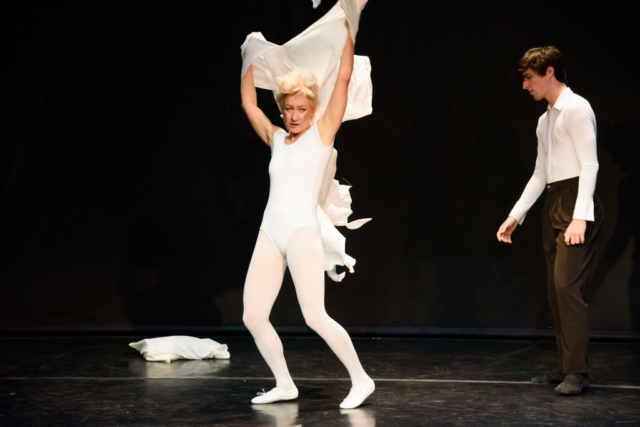 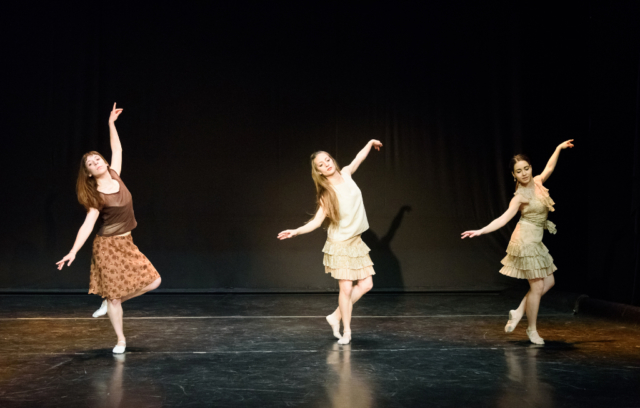 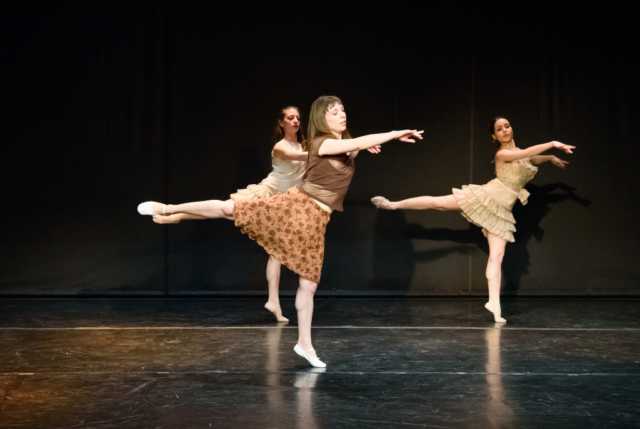 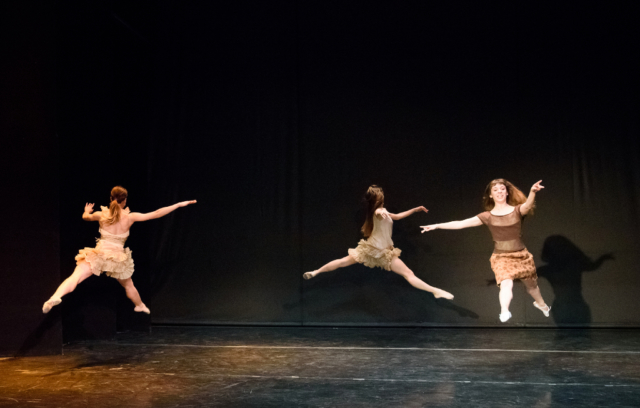 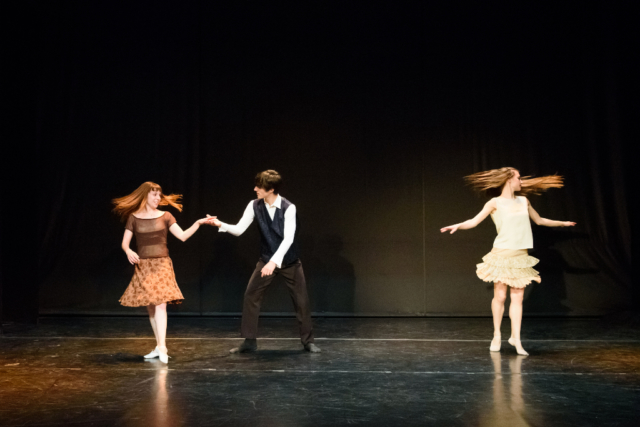 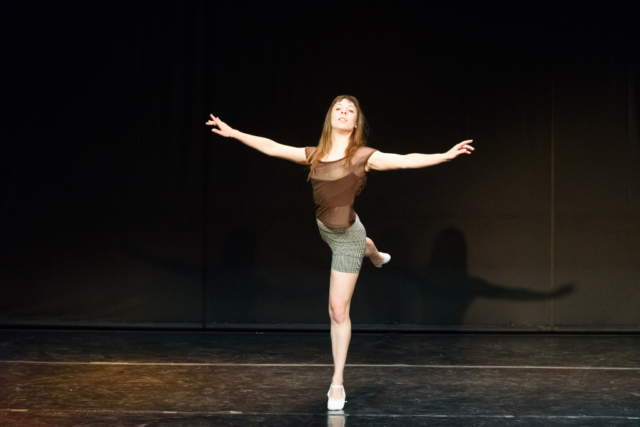 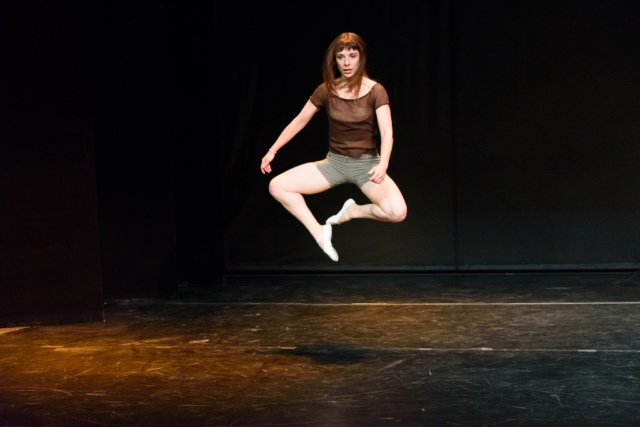 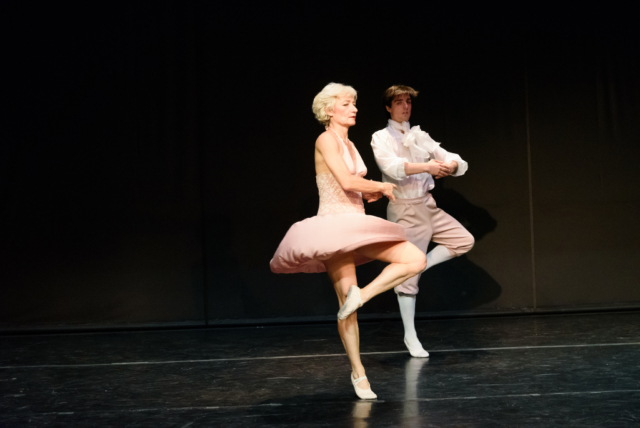 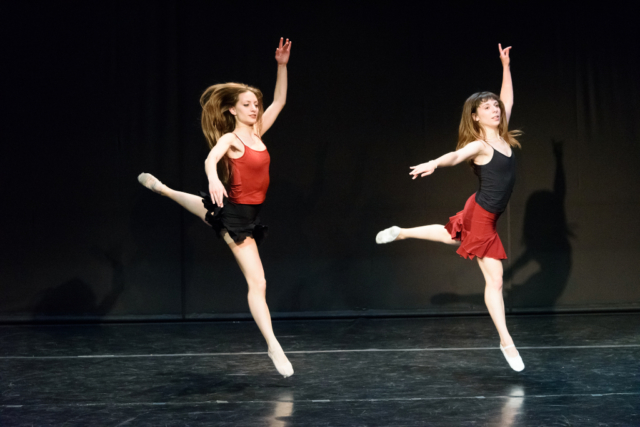 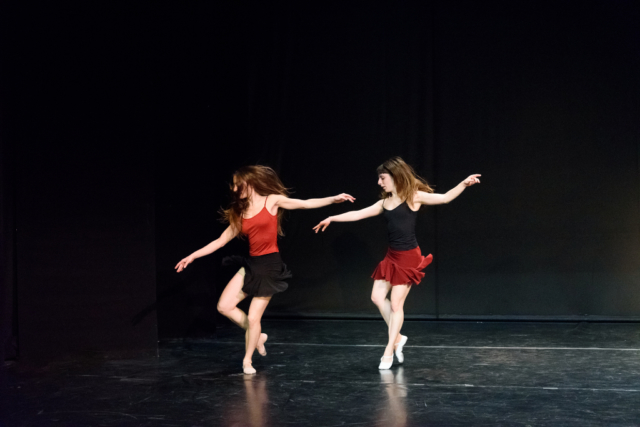 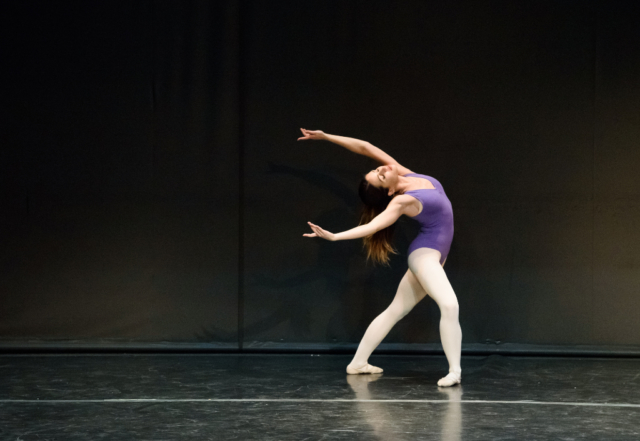 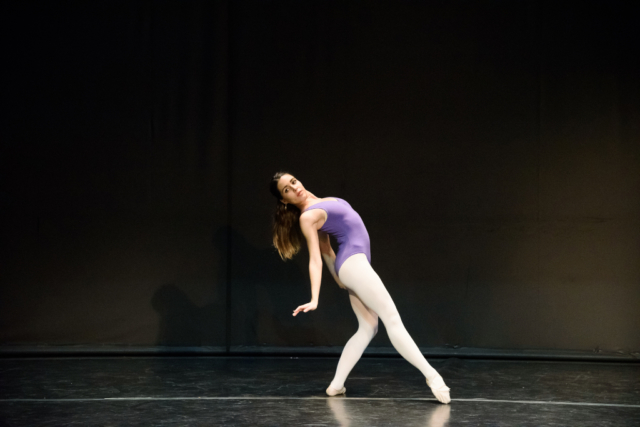 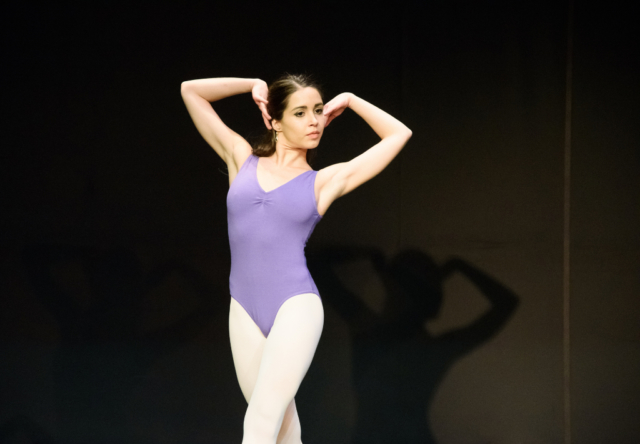 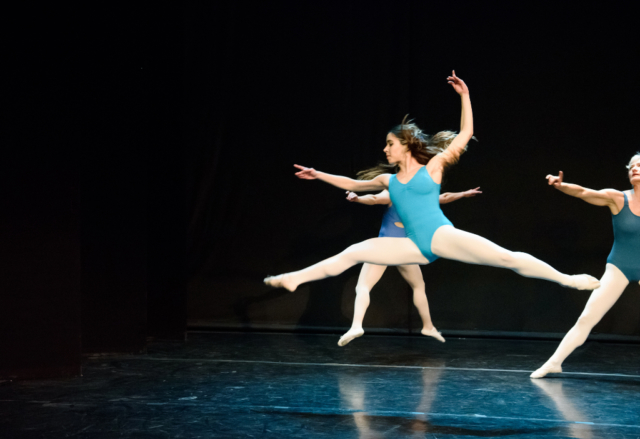