of the Association of Greek Choreographers

From dawn until noon, following the steps of “la belle danse”, the passions of love are outdone by a glorifying statement of companionship.

Baroque dance is dance of the Baroque era (roughly 1600–1750), closely linked with Baroque music, theatre and opera. The great innovations in dance in the 17th century originated at the French court under Louis XIV, and it is here that we see the first clear stylistic ancestor of classical ballet. The same basic technique was used both at social events, and as theatrical dance in court ballets and at public theaters. The style of dance is commonly known to modern scholars as the French noble style or belle danse (French, literally “beautiful dance”). 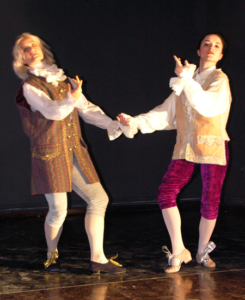 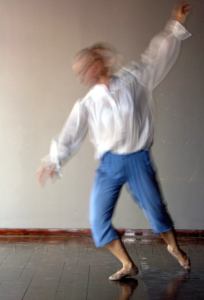 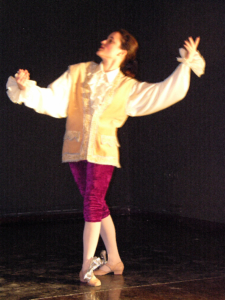 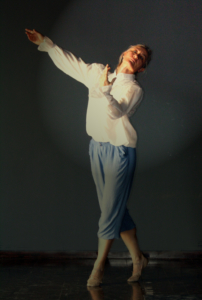 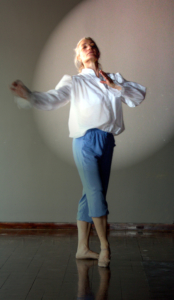 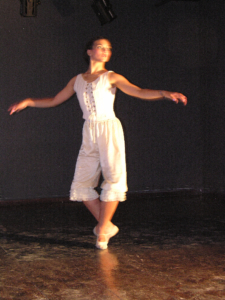 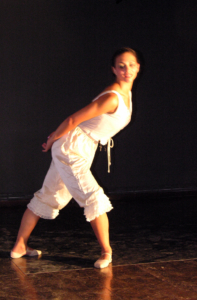 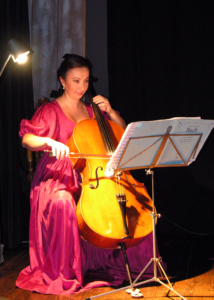 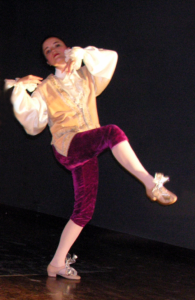 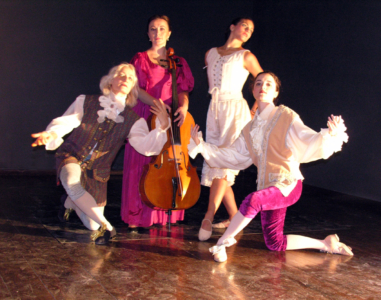 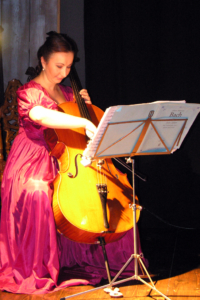 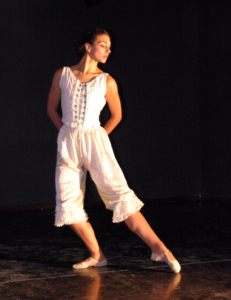 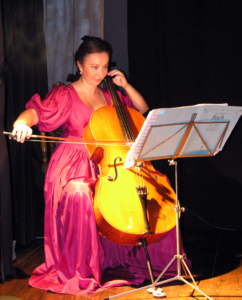 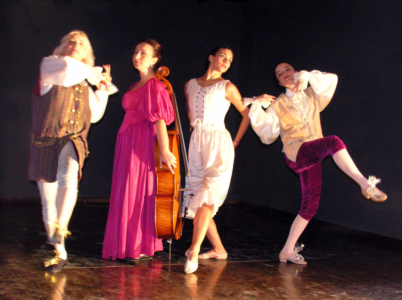 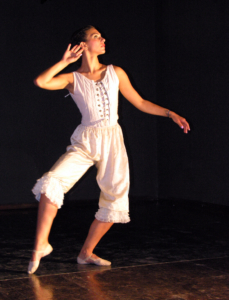 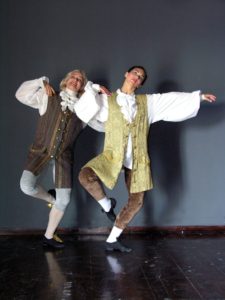 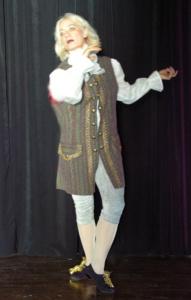 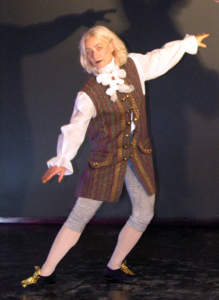 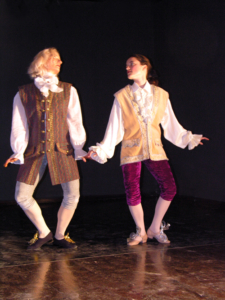